Throwback Thursday Object: What does an old movie camera have to do with the education of blind kids? 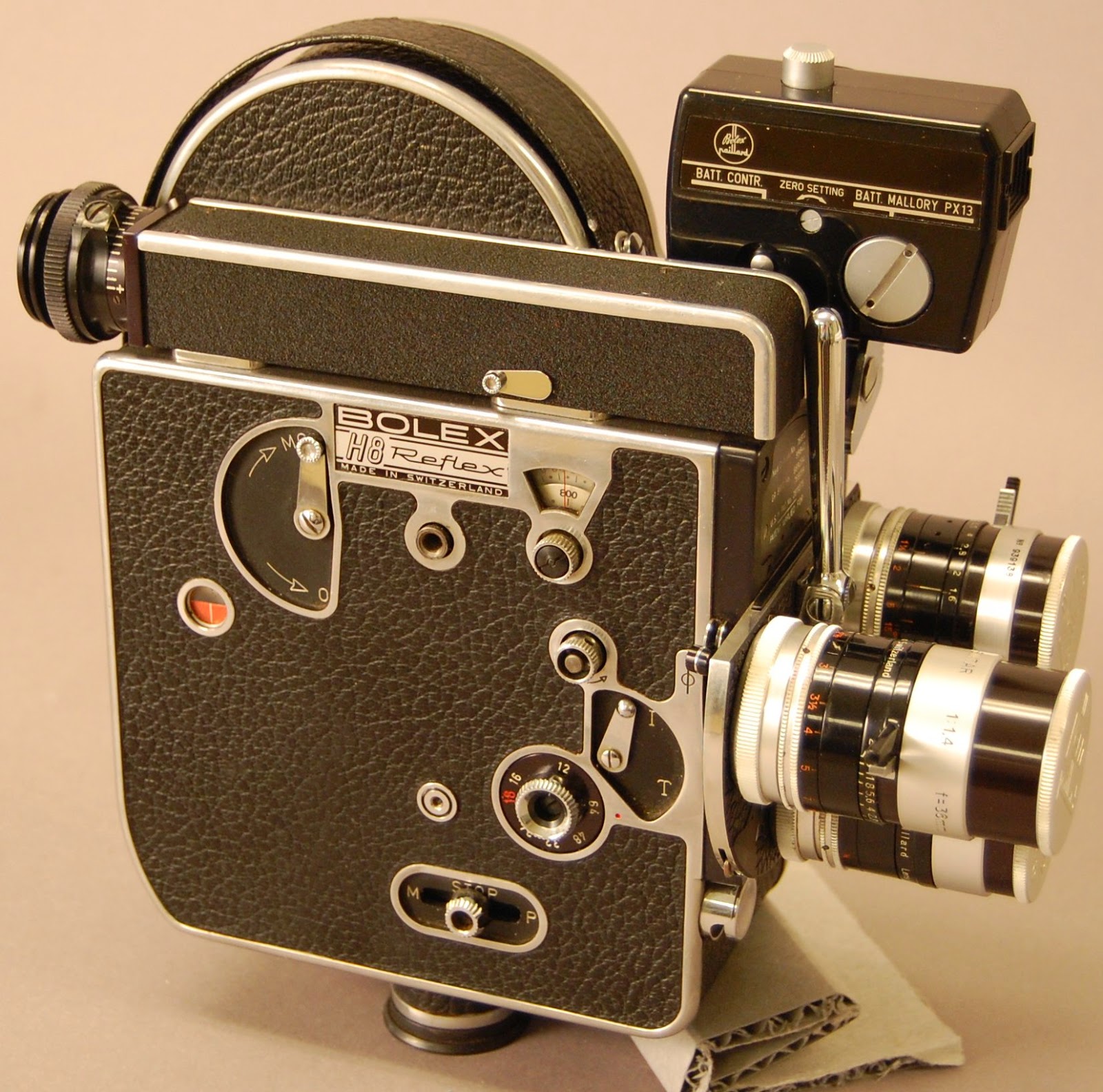 Frederick Winslow Taylor and Frank and Lillian Gilbreth pioneered the use of the stop watch and the motion picture camera for time-motion studies in the early 20th century, seeking to improve the efficiency of industrial workers.

By the 1960s, APH was applying similar techniques to try to understand and improve tactile reading rates. The APH Department of Technical Research purchased this camera around 1967 to study the way blind students read tactile maps. Led by research associate Cleves Kederis, nine elementary school and nine high school students were filmed in four minute segments following a path on a map and trying to identify identically coded areas.

(You can read about some similar research Kederis was involved in here.)

According to the 1967 Department report, "attempts to quantify the data left much to be desired," although researchers did conclude that "students used molecular approaches in reading maps to an extent that seriously impaired their working ability." I’m not exactly sure what a “molecular approach” meant unless it was just a “scientific” way of saying the students became lost in the individual tactile details of the maps and struggled to master the larger picture.