Showing posts from November, 2018
Show all

The Theater Belongs to Everyone 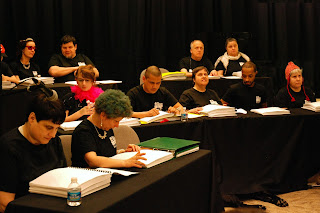 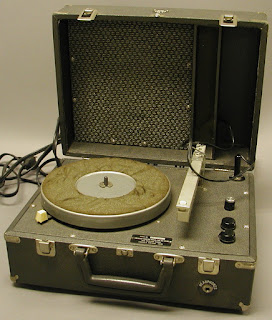 We have more computing power in our pocket cell-phones than the computers used to take Americans to the moon.  The guts of those handy devices rely on small components called transistors that keep getting smaller and smaller every year.  Transistors replaced earlier vacuum tubes, which were power hogs, less reliable, and heavy.  Our object this week is pretty bulky, I guess, but it still took advantage of transistor technology.  This is the TR-1000 Talking Book phonograph, a new design developed at APH in the late 1960s. The special tone arm was developed in the laboratories of the E.F. Andrews Foundation. It was the first transistorized player produced for APH, and used a compact "polyfoam-type" speaker stored in its lid. It was offered both with and without an electronic speed control.  It was our workhorse model and was available from 1970-1990.
Post a Comment
Read More » 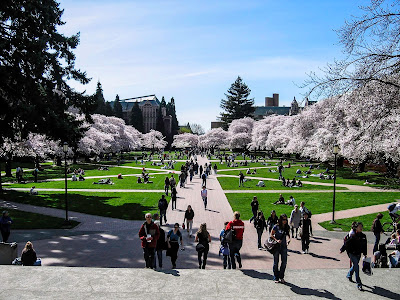