Showing posts from April, 2019
Show all

This is part of our series on the importance of braille literacy. We asked braille readers about their introduction to the braille system and how braille has changed their lives. This is part of a campaign to promote the Braille Trail Reader LE, a limited edition refreshable braille display from APH: https://bit.ly/2CNHeWO


If you watched Stevie Wonder’s turn as an awards presenter at the 2016 Grammy Awards, you know he made a splash by reading the winner off an envelope embossed in braille, and Wonder took the opportunity to reaffirm himself as one of the world’s foremost advocates for accessibility.


But it wasn’t always that easy.
The little boy who would grow up to be Stevie Wonder was born Steveland Morris in Saginaw, Michigan in May 1950.Born premature, he was hustled into an incubator in the hospital’s nursery ward.Doctors knew the incubators provided vital warmth and oxygen and dramatically improved an infant’s chance at survival, but what they did not know was that too much oxygen…
Post a Comment
Read More » 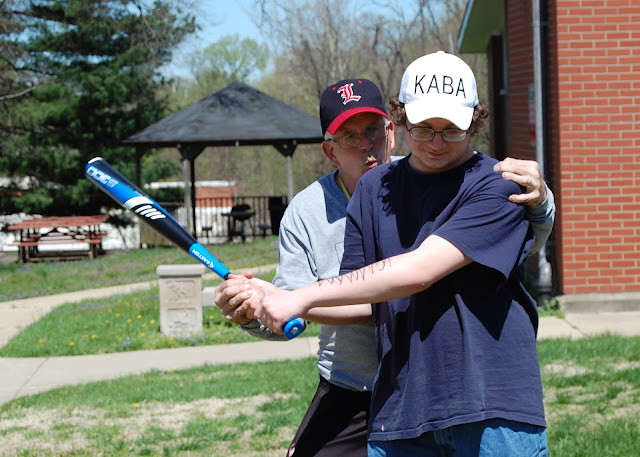 “The boys have modified it somewhat so that they have a right good game,” reported KSB teacher William Frederick at a meeting of teachers of the blind in 1894. The first recorded game of baseball for people who are blind was actually played here in Louisville, at the Kentucky School for the Blind (KSB), in 1894.
The Museum at the American Printing House for the Blind is celebrating 125 years of baseball history when it hosts a demonstration beep baseball game at the Kentucky School for the Blind on April 27.
“The pitcher stands about eight feet from the batter and counts one, two, three. At three he lets the ball go, and I think that twice out of five times the batter will hit it.When he hears himself strike the ball he runs.”
Back then, the bases were trees, and, yes, players occasionally ran smack into them.

Various other ways of adapting the game of baseball for athletes who are blind were attempted over the years. In one, the runners kept one hand on a shoulder-high cable that circled…
Post a Comment
Read More » 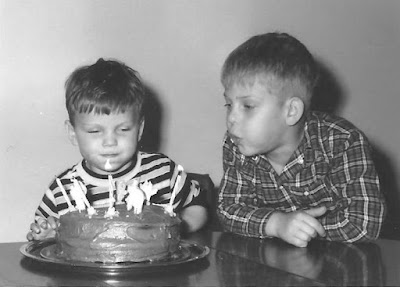 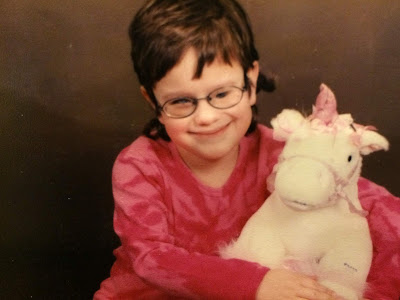